10 days in a rainy paradise. 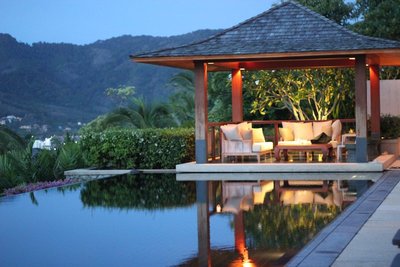 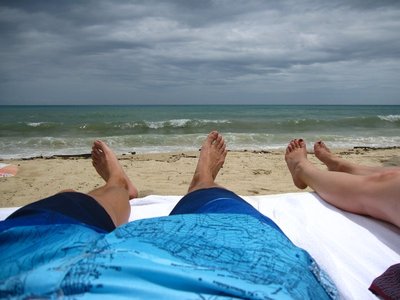 The final destination on our month long escape to Asia was Phuket. We met up with some of Dan’s family there for a few days and then had the villa to ourselves for a whole week. Phuket is a little island in Thailand that has a big reputation. The southern beaches and towns are party towns. We stayed north of the hustle and bustle but did venture into town a few times to go shopping and because we got bored at the villa during the downpours. Phuket has some of Thailand’s most beautiful beaches. I am concerned for Thailand if this is actually true. The beaches had lots of flotsam and jetsam on them. Not my idea of beautiful. The resorts do clean up their portion of the beach, but you have to wade through trash to get to the 100-yard wide clean portion. If what I witnessed in Thailand is any indication of the trash floating around in our oceans, then we have royally messed up the seas. We could actually see the plastic in the surf and waves as they crashed on shore. It is heartbreaking because that stuff kills sea animals and sea birds.
We stayed in Dan’s cousin’s villa, which was what saved our week. It is a beautiful 7-bedroom complex complete with a maid and a chef. I did not have to lift a finger all week. Each meal consisted of 4 to 5 courses and she never repeated a dish. I wanted to take her home with me. The villa has its own infinity pool and we got to use it for a few days before the torrential downpour started. 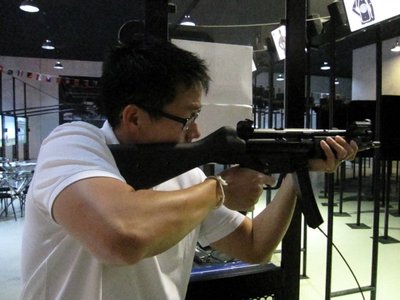 We did venture out from the villa a few times. We went to a few shopping centers to walk around (they were covered so the rain didn’t matter). The Jungceylon mall has a floor devoted to bowling, movies, an indoor shooting range, and a 4D movie experience. We saw Spiderman and shot some M 16 air rifles. It was a fun way to spend a rainy night. And I totally out-shot Dan! Woo hoo! 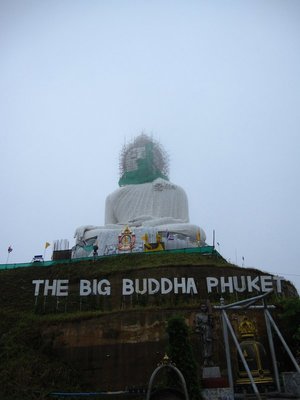 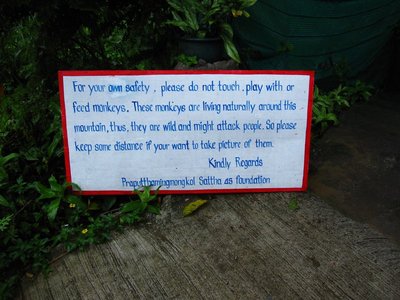 One afternoon, we went sightseeing even though it was drizzling. Our driver took us to the southern part of the island to see the Big Buddha. It is a huge, white marble Buddha on top of a mountain. On the way up the mountain, we saw several elephants. Nothing quite like making a turn and seeing elephants crossing. They were carrying tourists on a jungle walk. 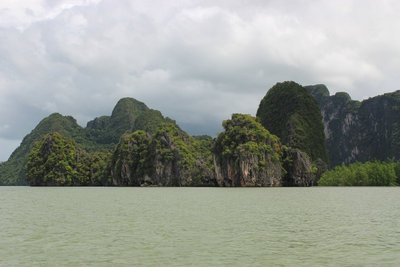 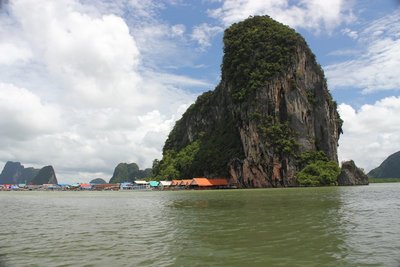 We tried to schedule boat tours to Phang Nga Bay and the Phi Phi Islands, but they kept getting cancelled due to the weather. I finally decided to just hire a driver and make the 1.5 hour drive north to see the Phang Nga Bay and it turned out to be a lovely day. The sky was clear and blue and we were able to take a long boat out to see the limestone islands and cliffs. 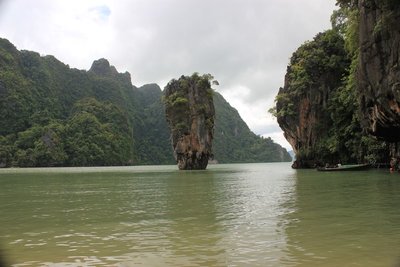 One of the James Bond movies, The Man with the Golden Gun, had a scene shot in Phang Nga and we went to “James Bond Beach”. It was totally overrun with shopping stalls and tourists, but with the right angle, my pictures look like it was just Dan and I. Trickery! 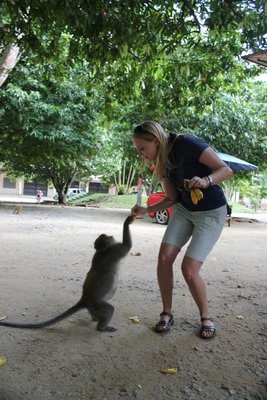 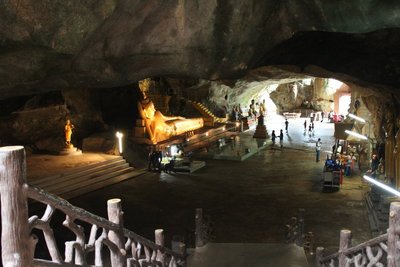 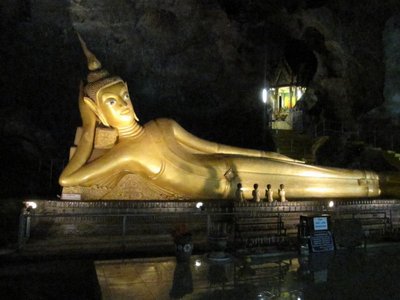 On the way back from Phang Nga, we stopped by the monkey temple (not its real name, but what our driver called it). The temple is inside of a huge cave and hundreds of monkeys happen to live on the mountain above the cave. They love bananas and are not afraid of humans. One bigger monkey walked right up to me and started tugging on my shorts to get my attention. I have to be honest; it creeped me out a bit! He left a perfect little muddy monkey paw print on my shorts.
After 10 days relaxing on Phuket, our trip came to an end. We packed up and headed to the airport to start our 20 + hours of travel back to San Francisco.